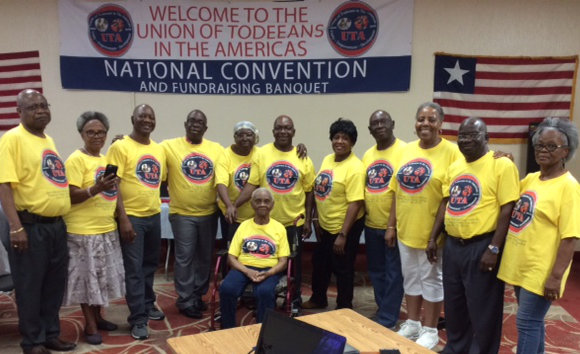 United for Progress and Development

We work together to find ways in helping our local people in Todee District, Liberia. We encourage individuals to take action in building lives educationally and economically.

Both Pictures: UTA Board Member Ms. Comfort Whea at Goba Town Clinic during her visit in 2018 to Todee District, Liberia

Both Pictures: UTA Board Member Ms. Comfort Whea at Goba Town Clinic during her visit in 2018 to Todee District, Liberia

Top: Students in class at Jovahn Public School in class in Todee

Both Pictures: UTA Board Member Ms. Comfort Whea captures image of students at Goba Town School during her visit in 2018 to Todee District, Liberia 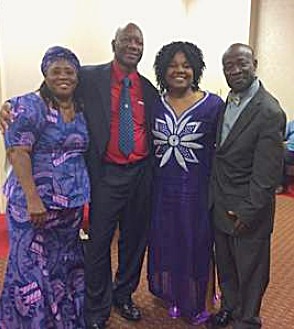 Be one of us in providing support whatever background you are in. 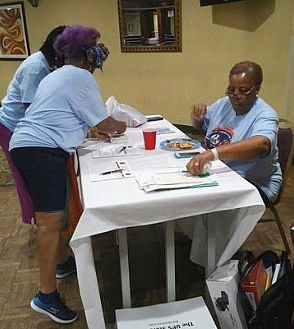 Send a gift to help in raising the quality of living for our locals.

WELCOME TO Union of Todeeans in the Americas (UTA)

The Union of Todeeans in the Americas (UTA) encourages and welcomes inclusive membership of diverse backgrounds: citizens, former students, former residents and friends of Todee District/Liberia residing in the Americas-diaspora who are interested in the overall development of Todee district.

UTA was formally established on June 24, 2016 during its first convention held in Winston-Salem, North Carolina; and thereafter, attained its Articles of Incorporation Status in said state on October 25th, 2016. 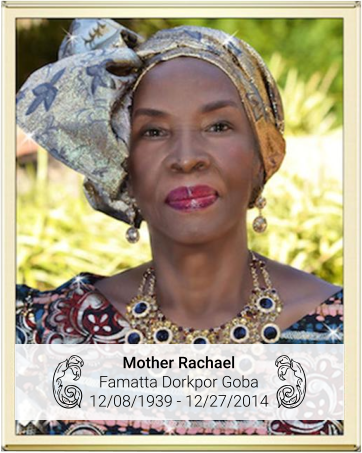 Fostering for the FutureMission Statement

The mission of the Union of UTA is to extend enhanced charitable development and educational opportunities to the people of Todee, Liberia. Since its inception, members have identified and narrowed developmental initiatives to undertake in three distinct phases. Members are convinced that through collaboration and cooperation, we can achieve opportunities to encourage and attract potential investors and bring about rapid economic empowerment and developments in our cherished district.​

Where Purpose is Being LivedHow You can Take Action

Whether a small or big step, you can do a great impact of change in helping other people. You can find a better view of life by serving others. You can also experience the feeling of fulfillment by extending your hands to others. Find ways to help now!

If you just look to the wider community, you will see the bigger need of our neighbors. We encourage you to support charity organizations of your choice like us here at Union of Todeeans in the Americas. We’ll be glad to partner with you soon.